Get fresh music recommendations delivered to your inbox every Friday.
We've updated our Terms of Use. You can review the changes here.

by Travel By Goods 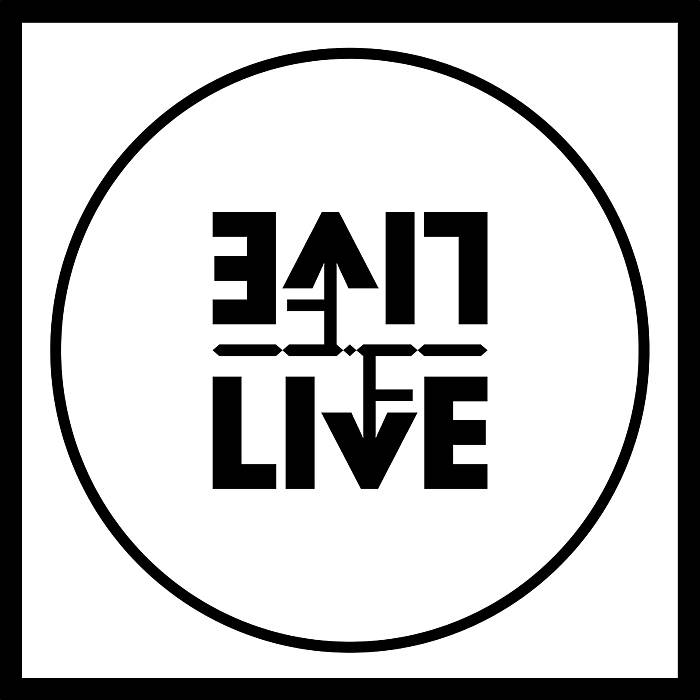 zweikommasieben: "Your installation HOT KNOBBING at Oslo 10, Basel, explores the “live” aspect of performances. What does “live” mean to you in this age of holograms, “live streaming,” and prefabricated Ableton sets?"

Thomas Baldischwyler: "The last thing I want to do is strike a blow for authenticity. I refuse to take part in this extremely petit-bourgeois mainstream ritual of getting all heated up over “fake” performances in which the Internet public scrutinizes everything down to the smallest detail and denounces every empty slot as fraud. The technological capabilities are just there, and a demanding commercial exploitation machine makes time scarcer and scarcer. So: why not? After all, there’s an artistic tradition of undercutting the idea of the “original.” What I think is interesting is that this general sentiment has inspired some producers, especially younger ones like araabMUZIK or DJ Pogo, to make a deliberate choice to perform on the MPC and to “exhibit” that decision as well: their gigs are carefully documented by cameras positioned at various angles and put online. But what these gigs lack is the “flaw.” These producers practice their instruments as though they were tennis rackets. In the particular instance of this exhibition, “live,” to my mind, primarily means this sort of “flaw” in the performance presented / implemented as though in a “stream of consciousness.”

zweikommasieben: "Although musical events are permanently available online and offline, the craving to be part of an event still seems to be a strong motivation—festivals and mega events are a booming business. According to the abstract, HOT KNOBBING is likewise meant to be not so much an exhibition as a waiting room in the run-up to the closing event. Why is there still such a strong desire for the spectacular? And what are the consequences of this economy of attention for you as an artist?"

Thomas Baldischwyler: "For musicians in particular, gigs are an important way to make money. Records are no longer profitable and now primarily serve as nothing more than business cards. But what forces event managers to lay it on ever more thickly in the fields of music and the arts is the abundance of options people have. The “democratization” of culture (and of the means of production as well), which is a side effect of post-Fordism and the ongoing process in which work shifts into our free time, is taking its toll. Time and again, organizers create the façade of a high-culture “entre nous” situation, but even the most exclusive event concept is accompanied by the fear that no one will come. This atmosphere makes solo presentations a tricky business, and so people mostly go for group exhibitions that can cash in on more social capital. Most such shows then also feature a performance that is supposed to function as a sort of unique selling proposition. I’m familiar with the phenomenon from Hamburg or Berlin, of course, but it really came home to me again during my residency in Basel. Let’s face it: especially with smaller institutions, after a show opens, nothing happens in the galleries anymore—which is really tantamount to administrated vacancy. But as with the question of “authenticity,” I think these empty rooms are interesting. They offer opportunities for evasiveness and new experiences. That’s exactly what I tried to express with the inversion of opening and closing and the digital countdown."

zweikommasieben: "The exhibition’s closing event will feature performances by Mark Fell (SND, Sensate Focus), Miles Whittaker (Demdike Stare), Ralph Cumbers (Bassclef, Some Truths), and the London-based newcomer Joane Skyler. How do you know these musicians? Why these particular four people?"

Thomas Baldischwyler: "Because my artistic practice ranges across many fields and because my musical production grew out of fandom, I’ve always had ties to clubs and concert promoters. The Golden Pudel Club in Hamburg played an important role in this regard. The collective MFOC, which has curated the Sundays at the Golden Pudel for over a decade, became part of my circle of friends. So in addition to working there as a DJ every now and then, I was also invited to propose artists for these Sunday events. Ralph Cumbers came to Hamburg because I recommended him. With Mark Fell, too, I pestered the booker Ralf Köster for several years. And Joane Skyler, the youngest of the four artists, is someone I met and came to like through the MFOC resident DJ Superdefekt. Miles Whittaker, finally, is a bar acquaintance—he loves the club so much he even changed his location to Hamburg on Facebook. But the selection is not some random lineup of buddies of mine. Improvisation—and hence the “flaw” I mentioned earlier—is an important element in the work of all four musicians. There is indeed “prepared material” they present, but then they also frequently combine it with other elements and—this is important—with different technical means. Each one of them has a distinctive way of producing music, and so I hope listening to the recordings on the double 12" record to be released by Travel By Goods will be like strolling along a retrospective of what is possible in a live performance."

Bandcamp Daily  your guide to the world of Bandcamp

Frayle's Gwyn Strang and Sean Bilovecky join the show to talk about their cathartic new album.